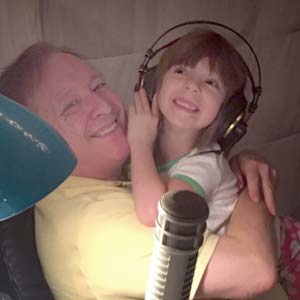 Sterling on Sunday is a live, 3 hour show, fed Sundays, 10 PM to 1AM Eastern time.

FOR YOUR LISTENER: THEIR CONVERSATION

The show celebrates popular culture, social dynamics, domestic drama and beer barns. It’s not a serious show. Sterling on Sunday is a happy transition from weekend to workweek or to the third shift. Our listeners are professionals such as doctors, nurses, and city workers going to the third shift.

Listen to a sample of the show HERE!

Walter Sterling has spent a lifetime making compelling radio for major companies such as NBC, ABC and RKO General.

He was a corporate exec and consultant until CBS asked him to host a talk show on WPHT Philadelphia. He was so successful that a major network asked him to join them for syndication. Once the show reached almost 100 major affiliates, Sterling formed his own syndication firm STERLING-SABO.

Sterling on Sunday is heard on big deal stations like KMOX St. Louis, WPHT Philadelphia, KMBZ FM Kansas City, KDKA Pittsburgh, and 80 more.  ALL of the show clearances are LIVE across the country. No best-of’s or repeats, ever.
Fresh, live. 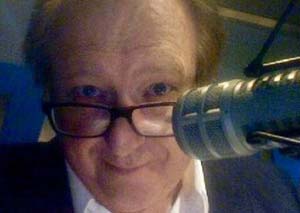 Radio is what we do

"Radio is the best medium. When you listen it's just you and me. There we are together, alone in the car. My voice is all around you and you are all around me. You're in your small space and I'm in mine. Radio is fantastic."
Jean Shepherd circa 1970